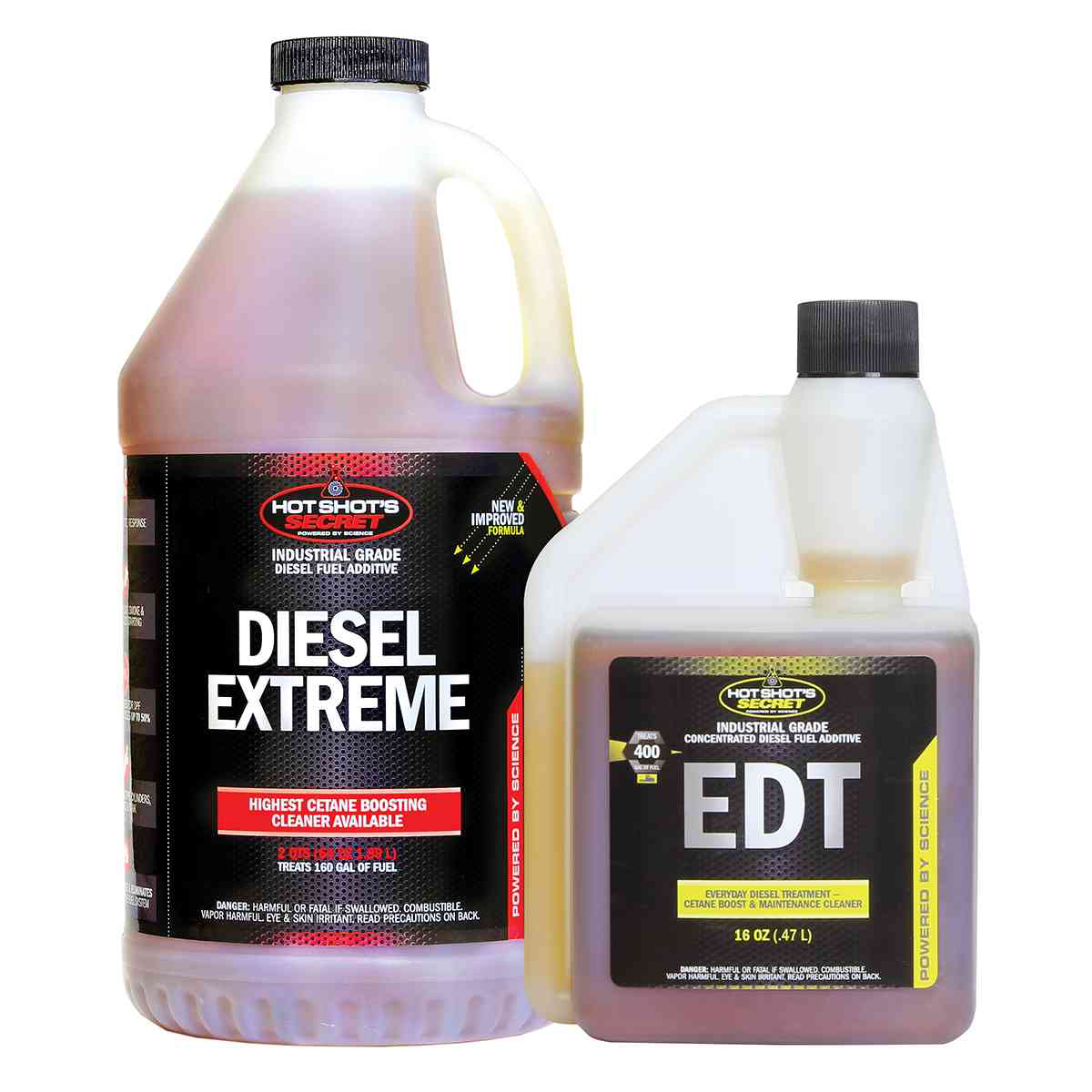 Hot Shot’s Secret Diesel Extreme, is formulated as a top-tier lubricity additive, moisture dispersant and fuel stabilizer that restores power and performance to all diesel engines; especially engines with long-term or extreme use. Diesel Extreme is used first in the two-step treatment plan as prescribed with a treatment ratio of four ounces to every 10 gallons every six months, or 6,000 miles.

The second step in the two-step treatment plan is to add Hot Shot’s Secret Everyday Diesel Treatment (EDT) fuel additive with each fill-up. EDT is a highly concentrated cetane improver, boosting cetane up to seven points. Formulated to increase fuel economy and improve performance, EDT turns ordinary diesel fuel into a premium fuel that speeds up the oxidative process during combustion for more power and fuel mileage. As a daily treatment, it maintains clean injectors, prevents rust, corrosion, gum and sludge formation.

Additionally, the company says, it neutralizes acid, disperses moisture, and adds lubricity on a daily basis. Condensed water in fuels is a major cause of rust, icing in cold weather and the growth of microorganisms in warm weather. Operation of diesel engines is noticeably improved when corrosion and growth of bacteria are prevented. EDT contains an exclusive polar lubricity additive to prevent wear without altering fuel viscosity. Recommended use is one ounce per 25 gallons of diesel fuel. 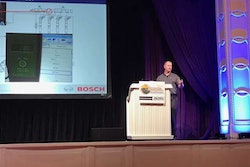