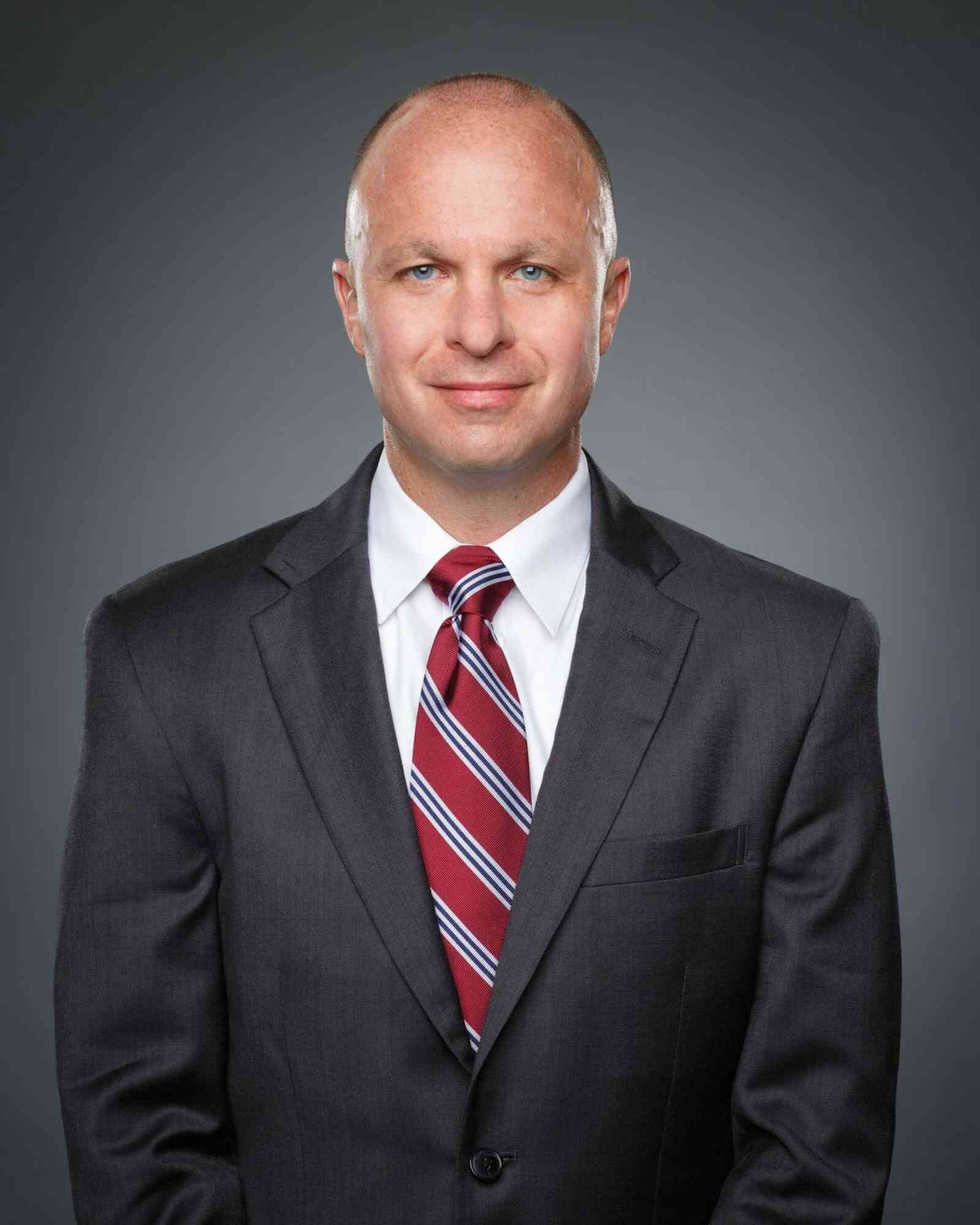 “Kurt’s leadership has been instrumental in growing our commercial tire and service business, and he has positioned the team for continued success after his retirement,” says Gordon Knapp, CEO and president, Bridgestone Americas.

“Scott started his Bridgestone career in the Commercial organizations, and has since gained diversified leadership experience across the Bridgestone portfolio. We are eager to bring his talents to such a pivotal role within the company.”

Damon joined Bridgestone in 1996 as Development Engineer for Bandag, which was acquired by Bridgestone Americas in 2007. During his career with Bridgestone, Damon has served in various roles of increasing responsibility, including executive director of strategic planning for the Bridgestone Americas Technical Center and, most recently, president of Firestone Industrial Products (FSIP).

Danielson is retiring after an extensive career with Bridgestone, including his current role as president of U.S. and Canada commercial tire sales, which he has held since May 2014. He joined Bridgestone in 1994 as a territory manager in Cincinnati, Ohio, and throughout his tenure progressed through numerous leadership positions within the company.