Based on its data, CMVC says the parts aftermarket sales recovery has entered its third phase – high truck utilization followed by decreasing supply of idled trucks on the used truck market increasing the population of trucks in operation and phase three, new truck sales above replacement demand resulting in an expanding truck population. 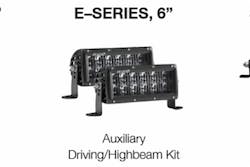 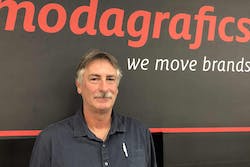 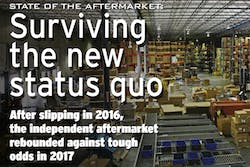 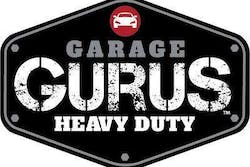