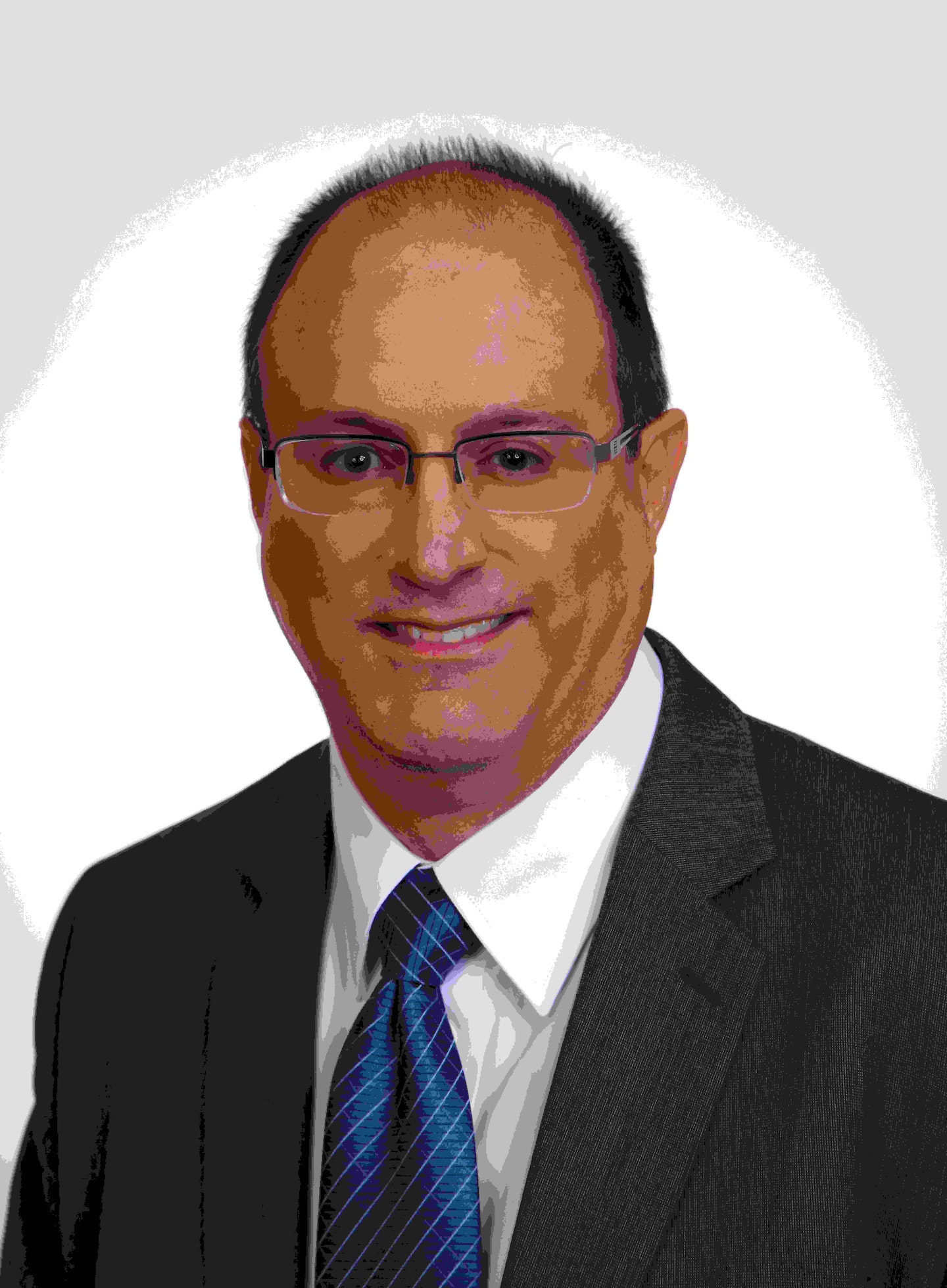 Wayne McKitrick has been promoted to vice president of sales, heavy duty, for N.A. Williams. He joined N.A. Williams in 2005, and previously served as sales manager, heavy duty.

“We congratulate Wayne on this well-deserved promotion,” says Mike Farrell, N.A. Williams president, heavy duty. “Since joining N.A. Williams, Wayne has become an integral member of our heavy-duty team and has excelled as heavy-duty sales manager. He is respected by manufacturing partners, customers and peers, and has demonstrated that he is well suited to handle the additional responsibilities of the vice president of sales.”

In his new role, McKitrick will be responsible for the execution of manufacturing partners’ sales plans and will also have responsibility for the day-to-day operations of the N.A. Williams heavy-duty sales force.