DeanHouston, Inc., a leading business-to-business integrated marketing communications firm, announced Tuesday it is moving its Ontario, Calif., office to a larger facility located in the nearby city of Rancho Cucamonga to accommodate the growth of its California operations.

The new office is situated near the foothills of the San Gabriel Mountains, about 40 miles east of downtown Los Angeles DeanHouston West, to which this office is commonly referred, began operations at the beginning of 2012.

“This move signals a transformation for DeanHouston West,” says Walter A. Bonnett, DeanHouston’s executive vice president and general manager for DeanHouston West. “Our total client immersion and modern B2B agency model is a perfect fit to address the needs of our clients in the Western regions of the United States.”

DeanHouston’s new California office is located in Suite 101 of a two-story structure at 9375 Archibald Ave., in Rancho Cucamonga, and has 4,000 sq.-ft. of operating space, the company says.

“This new location embodies who we are as a creative B2B agency,” says Dale Dean, president at CEO at DeanHouston. “This growth and move also comes at an exciting milestone in our company’s history as we prepare to celebrate our 30-year anniversary in July.” 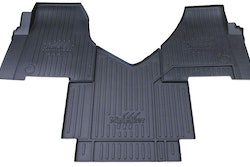 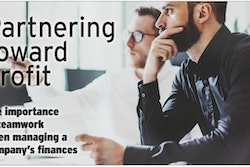 Partnering toward profit: The importance of teamwork when managing a company’s finances 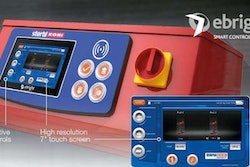