Cooper Tire & Rubber Company has announced that Ginger Jones, senior vice president and chief financial officer, has informed the company she will retire as a full-time executive later this year, and will focus on serving on public company boards of directors. Jones, who joined Cooper in 2014, will remain in her current role until a successor is named and an orderly transition is completed. Cooper has initiated a search for Jones’ successor that involves internal and external candidates, according to an announcement.

“Ginger has made important contributions to Cooper, including playing a key role in the development of our long-term strategy and business priorities,” says Brad Hughes, president and CEO. “While she is moving to another stage in her career, we are grateful that Ginger is fully committed to helping us deliver on our plans and assuring a smooth transition. We are pleased that she and her family plan to remain in the Findlay [Ohio] community, and we thank Ginger for the critical role she has played and will continue to play over the coming months.”

Jones, who has served since 2013 on the board of directors for Libbey Inc., and was recently appointed to a second public-company board, says, “I look forward to my next chapter, but will remain fully engaged at Cooper throughout the search and transition process. There is a strong, talented team in place at Cooper and I have every confidence in their ability to execute the exciting plans we have underway to grow the business.” 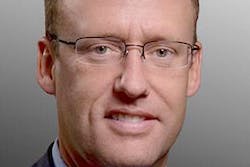 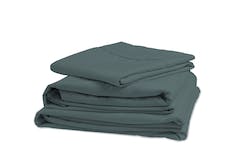 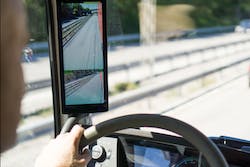 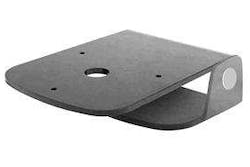