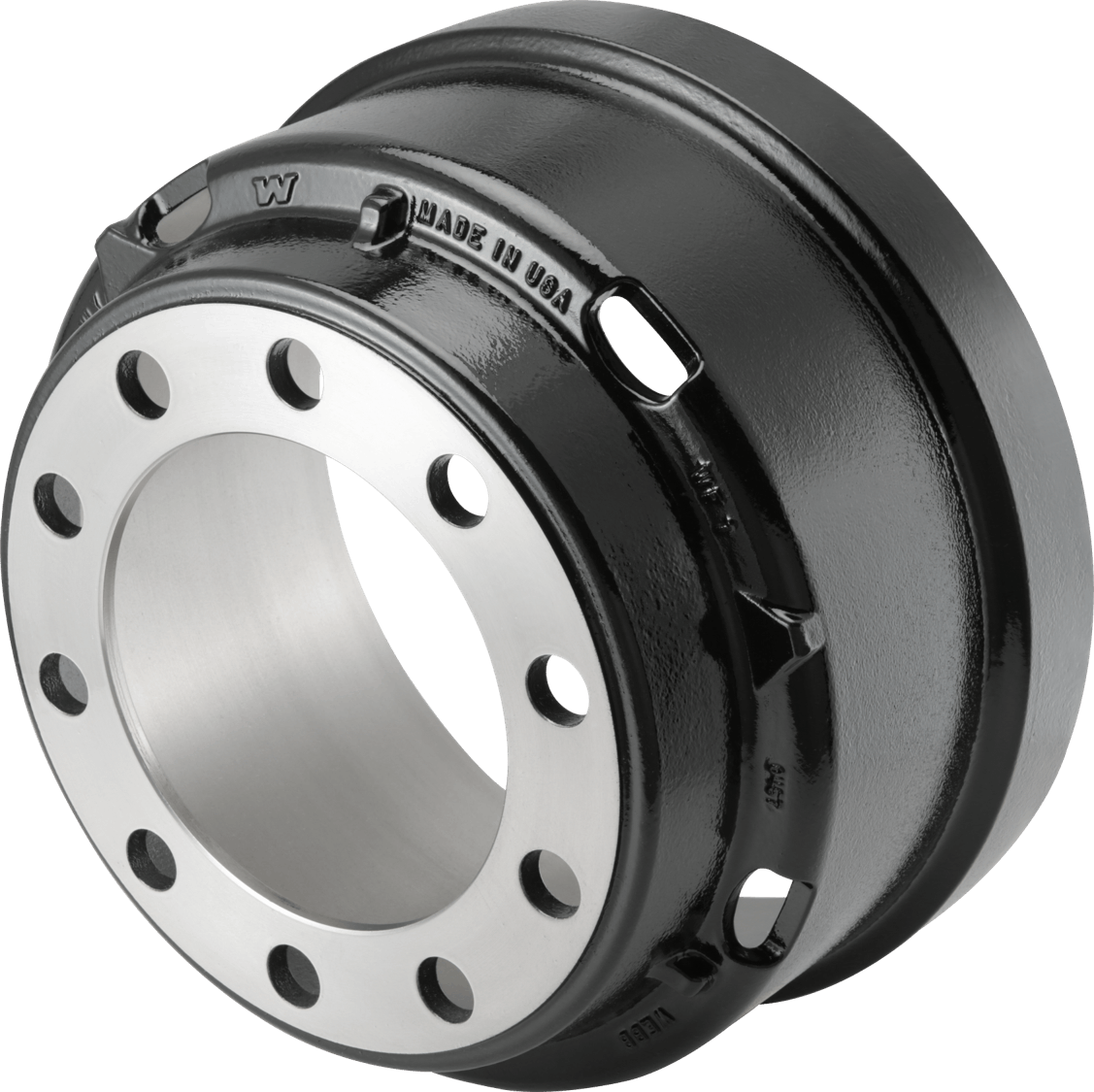 According to Webb Wheel, the 56864B brake drum incorporates the company’s latest brake drum design advancement. The drum has been optimized by using Finite Element Analysis and real-world data to run 10 percent cooler and last 10 percent longer in standard duty 23K drive and trailer applications.

With the superior heat transfer efficiency of the 56864B brake drum, Webb Wheel says maintenance costs will be reduced and brakes will perform better.

Webb Wheel adds technology added to trailers to enhance aerodynamics, such as side skirts, also can reduce crosswind and straight-line airflow below the trailer resulting in increases in brake temperature. This added heat reduces braking performance and accelerates brake drum and lining wear. The advanced design of the Webb 56864B brake drum with CRT vents is the solution to mitigating the effects on brakes from the deflected air flow around wheel-ends that may be a result of adding skirts or other similar bolt-on devices, the company adds. 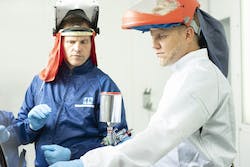 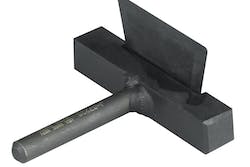 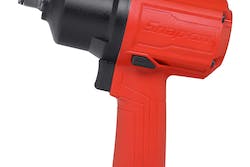 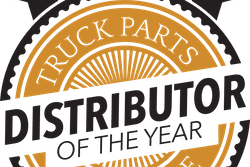