Former members of the Heavy Duty Aftermarket Canada (HDAC) presented a check of more than $131,000 to the SickKids Foundation last week in Toronto as part of the Canadian aftermarket’s nearly two decade long efforts to raise money for Canadian children in need.

The HDAC and its predecessor, the Heavy Duty Distributor Council (HDDC) of Canada, began donating money to SickKids in 2002 as a way for the trucking industry to show its support for important causes in Canada. Kevin Broadwood of Pinwood Truck Parts took over the fundraising efforts in 2007 and says HDDC and HDAC members were truly committed to the initiative, showing overwhelming generosity that allowed the organization to increase its donation to the Foundation nearly ever year.

Which meant when HDAC closed earlier this year, it was clear what to do with the last of the organization’s funds.

“It was one of those things where once we started doing it, everyone embraced it,” says Broadwood. “We knew that even $1 would make a difference in a child’s life, but that didn’t stop us from raising a lot more.”

When combined, HDDC and HDAC’s seven donations to SickKids totaled more than $754,424. 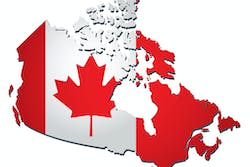 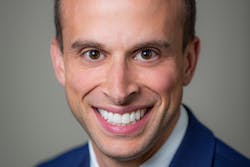 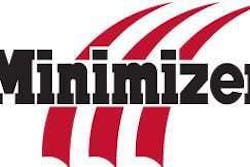 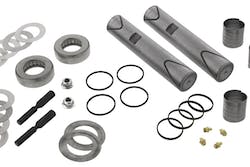