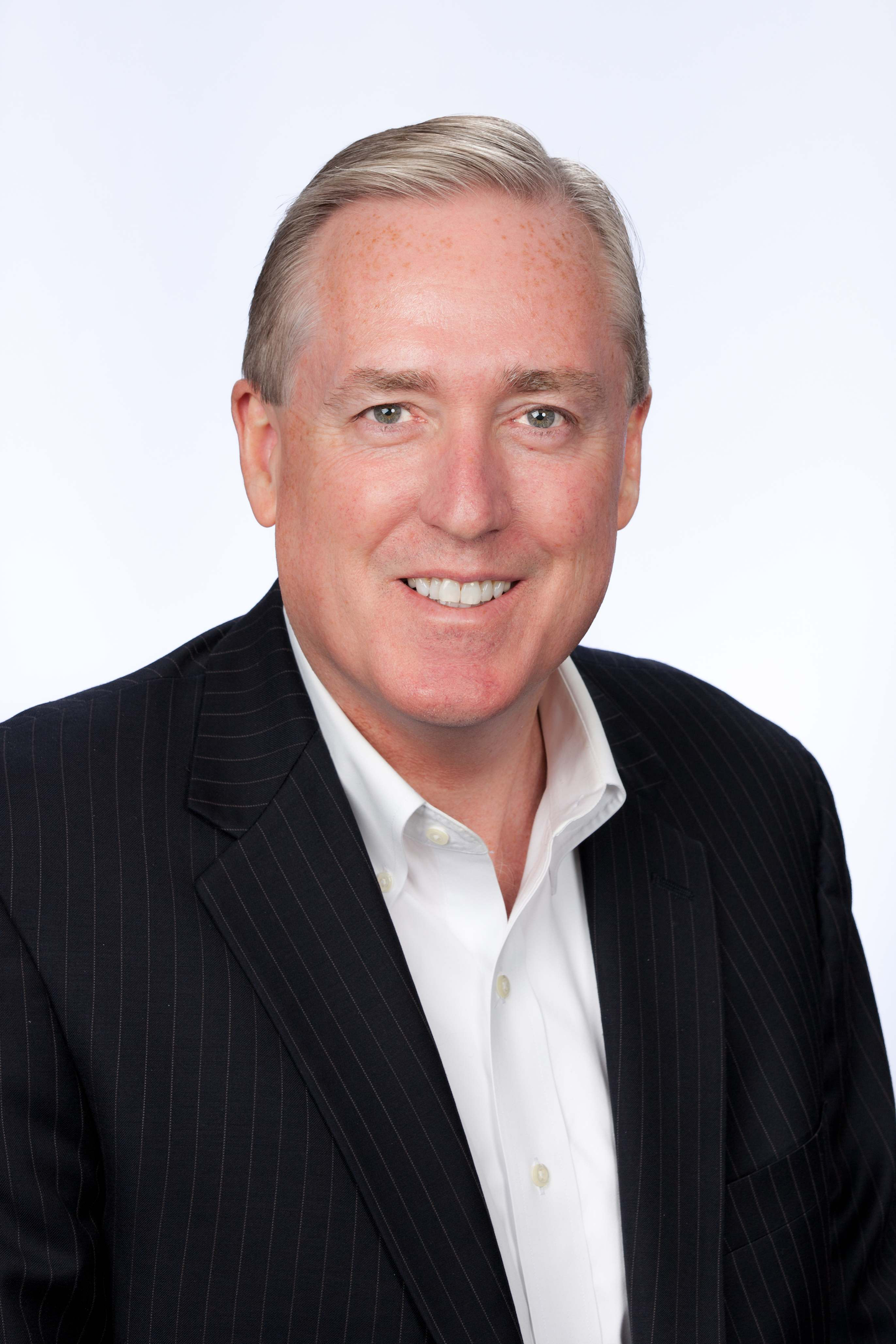 As President of Harris, Lincoln Electric states Nangle has successfully expanded the Harris brand through product innovations and has advanced operational excellence through extensive lean and environmental, health and safety (EH&S) initiatives. His organizations’ efforts have resulted in a significant improvement in segment profitability and operational efficiency in the last five years, the company says. Harris’ achievements have been recognized internally with numerous Chairman Awards, as well as by Industry Week for its nationwide Best Plants competition.

“Dave’s strong leadership has been invaluable in advancing Harris towards commercial and operational excellence,” says Christopher L. Mapes, Lincoln Electric’s chairman, president and CEO. “Today’s announcement recognizes Dave’s successful track record and the value he has created for all of our stakeholders.”