Meritor announced Friday it has donated $10,000 to the disaster response organization Team Rubicon to help with relief efforts in areas of North Carolina hard-hit by severe flooding caused by Hurricane Florence.

The company’s contribution from the Meritor Trust Fund will assist Team Rubicon’s volunteer force, which consists of military veterans, first responders and civilians who are assessing damage to homes and helping with cleanup and repairs.

“Our contribution will support Team Rubicon’s highly experienced volunteers spearheaded by people who learned their quick-response skills in the military,” says Krista Sohm, vice president, marketing and communications at Meritor. “We hope these efforts will help affected residents recover from the devastating storm.”

Approximately 70 percent of Team Rubicon’s 85,000 volunteers are veterans. Meritor says the global disaster response organization began deploying hundreds of volunteers to North Carolina on Sept. 18. Team Rubicon volunteers have been conducting damage assessments, and providing home muck-out services, sawyer operations and debris removal assistance to residents in the areas of greatest need. Since 2010, Team Rubicon has deployed on nearly 300 response operations around the world to assist people affected by disasters, the company adds.

Many employees at Meritor’s Laurinburg, N.C., facility were evacuated from their homes due to flooding, with several experiencing wind and water damage to their homes after more than 30 inches of rain fell on coastal areas.

“We appreciate Meritor’s generous contribution in support of our mission to provide efficient and effective disaster relief to people in North Carolina communities most impacted by Hurricane Florence,” says D.J. Sprenger, senior associate, public affairs at Team Rubicon. “The contribution will greatly assist our efforts to help residents recover and rebuild.” 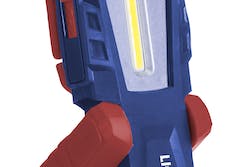 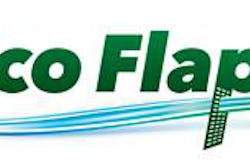 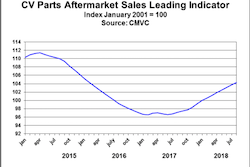 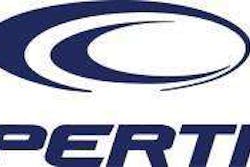