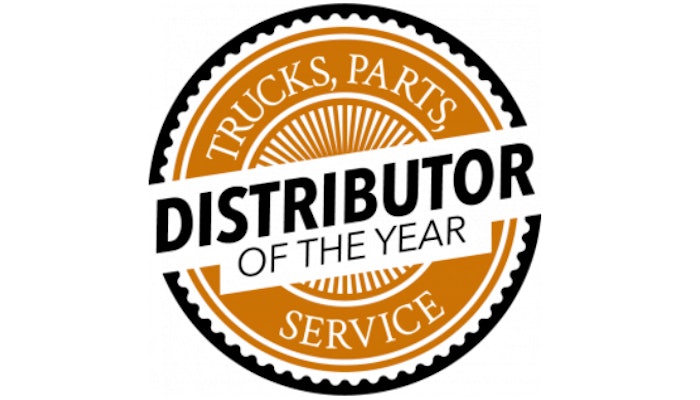 A first-time finalist joins a quartet of prior award participants as finalists for the 2020 Trucks, Parts, Service Distributor of the Year Award, sponsored by Minimizer, Meritor, Interstate Billing and Karmak.

These five business have nearly 40 combined locations across the United States and Canada and have now earned, collectively, 15 nominations in the 19-year history of the Distributor of the Year program.

“We are once again thrilled by the companies the independent aftermarket has nominated for our Distributor of the Year program,” says Lucas Deal, content director, Trucks, Parts, Service. “Our industry never disappoints. Each year we ask the aftermarket who deserves acclaim for their business acumen and market success and each year the aftermarket responds with an incredible list of businesses. Of the more than 30 distributors nominated for this year’s award, more than a dozen were prior nominees, including six winners.

“To have such as wonderful group again in 2020 is fantastic, and we are eager to learn more about each operation in the months to come.”

Cook Brothers and Jim Hawk Truck Trailers also are the largest operations in this year’s program with nine locations each.

As is customary, TPS will profile these operations on this website over the coming months with the announcement of our 2020 TPS Distributor of the Year winner scheduled to be announced at Heavy Duty Aftermarket Week 2021 in January in Grapevine, Texas. 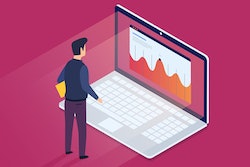 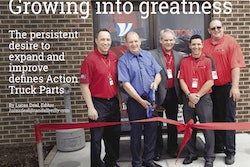