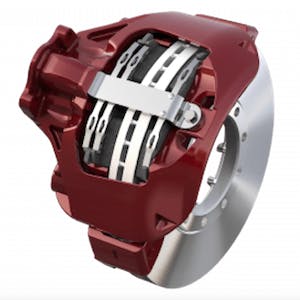 Meritor Inc. announced that its York, S.C., manufacturing facility has produced its one millionth air disc brake, contributing to Meritor's production of more than 10 million air disc brakes worldwide since 1981.

Meritor offers a full line-up of hydraulic and air disc brakes for Class 5-8 trucks and trailers. These include single and dual piston designs, as well as a wide range of pad and rotor sizes to accommodate virtually any application or duty-cycle.

“Our air disc brakes have been embraced by OEMs and fleets as a high-performing, safe braking solution, and that is largely due to the production quality and high standards of our York team,” says Saad Malik, Meritor general manager of front axles, brakes and trailer. “We appreciate the OEMs that have shown confidence and trust in this product and the team members who have helped us reach this important production milestone.”

Opened in 1980, the 275,000 sq.-ft. facility also manufactures drum brake components for Class 5-8 vehicles and provides axle assembly services. Over the past five years, Meritor has invested approximately $25 million in air disc brake production at the York facility. The site, which employs 350 people, has added more than 50 jobs in recent years to support increased production.

“Our team is wholly dedicated to providing operational excellence at every turn. We’re all proud of the products we manufacture and the critical role they play in the safety of today’s commercial vehicles,” says Edward DeBro, York site manager. 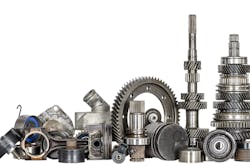 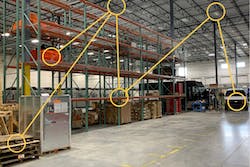 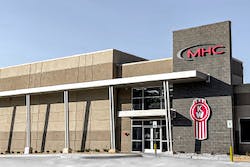 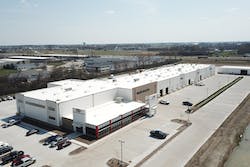