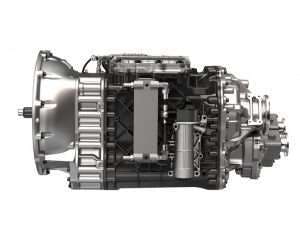 Mack Trucks announced Tuesday at World of Concrete in Las Vegas it will make rolling start and auto neutral standard on all Mack mDRIVE and mDRIVE HD transmissions.

Mack mDRIVE rolling start allows drivers to shift the transmission into drive without pressing the truck’s service brakes, a function handy for paving applications as it eliminates the possibility of creating a bump in the paving surface.

Several construction applications, including concrete mixers, also rely on remote throttle controls. By automatically shifting the mDRIVE into neutral when the parking brake is set, Mack mDRIVE auto neutral helps improve jobsite safety by reducing the possibility of the truck moving due to throttle application.

Last year, Mack says mDRIVE and mDRIVE HD penetration reached record levels in Pinnacle Axle Back and Granite models sold in the U.S. and Canada, with 80 percent and 20 percent penetration respectively. mDRIVE was the most dominant transmission across Mack’s complete lineup of heavy-duty trucks in 2017 for the first time ever. 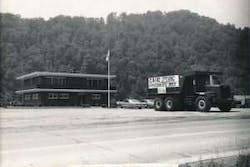 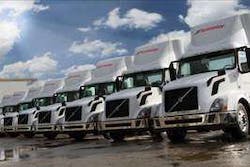 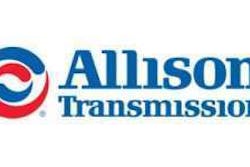 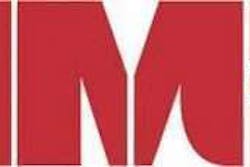