In its 14 years as a Carrier Transicold dealer, Carrier Transicold South has won the Dealer of the Year recognition three times, most recently for 2014. Part of its success, according to its president, Bruce MacDonald, is a highly experienced and enthusiastic team that subscribes to the philosophy that “We don’t say ‘no’ to our customers.”

Located in the Atlanta metropolitan area, the Lake City operation serves customers in Georgia and parts of Tennessee. Carrier Transicold South also has facilities in Alabama and Louisiana.

For RETO, this is its second Dealer of the Year award, having achieved it previously for 2009. “RETO’s growth is inspiring,” says Jesús Estrada, region director for Mexico and Latin America, Carrier Transicold. “Its sales last year set a record for all of the Latin America operations. They have created an outstanding service culture, capable of delivering extraordinary experiences that build brand loyalty with every customer encounter.”

A total of 54 dealerships and three individuals were recognized with 87 awards for 2016 performance, business development and personal achievement, the company says. 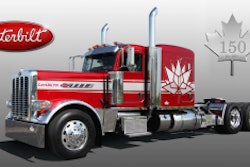 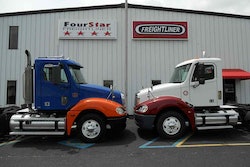 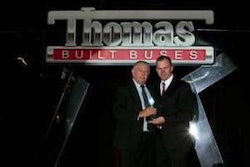