Summit Truck Bodies will feature VMAC product lines at its booth at the upcoming World of Concrete Show in Las Vegas.

“We’re looking forward to being at the World of Concrete Show this January in the Summit Truck Bodies booth,” says Mike Pettigrew, VMAC’s marketing manager. “Almost all fleet managers and truck upfitters struggle with the size and weight of truck-mounted equipment. VMAC designs the most compact, lightweight, and powerful mobile air compressors and multi-function power systems available. VMAC air compressors reduce the size and weight of equipment and power common pneumatic tools such as impact wrenches, jackhammers, pavement breakers, die grinders, and chipping hammers, making them the best solution for World of Concrete attendees.”

“The World of Concrete Show marks the start of VMAC’s 2018 tradeshow season, which will also include ARA’s The Rental Show in New Orleans in February, and NTEA’s The Work Truck Show in Indianapolis in March,” says Pettigrew. “World of Concrete attendees are invited to the Summit Truck Bodies booth where they’ll be able to chat with representatives from both VMAC and Summit about work trucks and work truck equipment.” 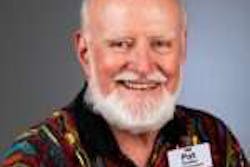 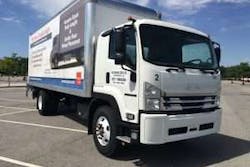 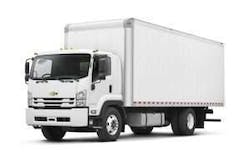 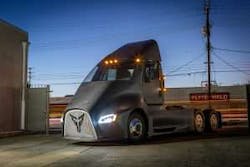