Despite short-term stability, used Class 8 truck sales volumes were up 10 percent year-to-date last month, according to the latest release of the State of the Industry: U.S. Classes 3-8 Used Trucks, published by ACT Research.

“Dealers are reporting that the used truck market has moved from being steady to rolling along quite well,” says Steve Tam, vice president at ACT Research. “This is good news for OEMs, suppliers, finance companies, and dealers alike.”

“The retail market segment fell 3 percent month-over-month, while the auction and wholesale segments posted increases of 1 percent and 9 percent, respectively. On a year-over-year basis, however, all three market channels were in double-digit positive territory. Looking forward, we expect volumes to lose some steam as spring progresses, but for full-year totals to remain at or near current levels.” 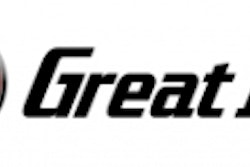 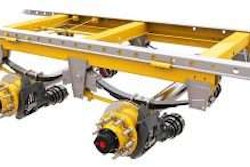 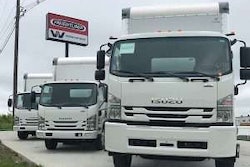 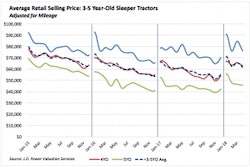