The Environmental Protection Agency said Tuesday it will investigate questions surrounding a 2017 study used to justify regulations that cap annual production of glider kit trucks. The move is a response to a non-binding request from a group of lawmakers in the U.S. House.

The investigation, taken up by EPA’s Office of Inspector General, centers on a November report aimed at derailing a proposed rule intended to repeal Obama-era emissions regulations placed on glider kit trucks. The proposed rule was also published in November 2017, but it has not yet been made final. Those regulations limit glider kit builders, like Fitzgerald Glider Kits, to producing 300 completed gliders a year.

The study found that glider kit trucks produce emissions of nitrous oxide (NOx) and particulate matter at greater levels than that of new trucks equipped with new engines.

However, a lawmaker from the U.S. House’s Oversight Committee in June called the study into question, alleging that EPA staffers had improper contact with representatives from Volvo Trucks during the study and used suspect vehicles to conduct its research.

Volvo has lobbied in favor of regulating gliders, but it denies any improper contact with EPA officials. In a statement to Overdrive in June, Volvo said its “communication and cooperation with the EPA on this issue has been an entirely appropriate part of a broad trucking industry advocacy effort” to promote the regulation of glider kit trucks. Cummins and Daimler have also been proponents of maintaining the 300-truck annual cap of glider kit builders.

Gianforte’s letter says that emails between EPA and Volvo reveal that Volvo provided the gliders for EPA’s study. The letter also says documents obtained “show a small number of [EPA] employees orchestrated this testing and submitted the test results to the public rulemaking docket without the knowledge or approval of EPA leadership.”

Gianforte accused the EPA staffers of collaborating with “a regulated entity to potentially sway the outcome” of the tests.

EPA’s Inspector General responded Tuesday, saying it would investigate the claims by the Congressmen and examine the “selection, acquisition and testing of glider vehicles.” It did not provide a timeline for completing the study.

A competing study, which was performed by Tennessee Tech University but funded by Fitzgerald Glider Kits, found that glider kits do not produce emissions of particulate matter and NOx at greater levels than new trucks. That study has also been called into question, and TTU has told EPA to ignore the study’s results until its investigation has been completed. 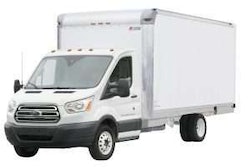 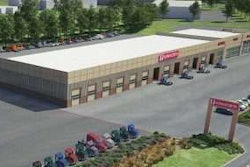 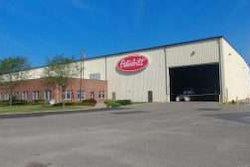 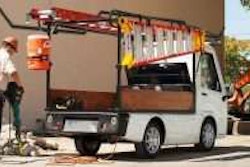