Paccar announced this week the 200,000th Paccar MX engine it produced for the North American market at its Columbus, Miss., plant has entered the industry with UPS.

The milestone engine was presented to the fleet during a special presentation at the facility. Paccar says the 200,000th engine is a MX-13 rated at 455 hp and 1,650 lb.-ft. of torque that resides in a new, fuel-efficient Kenworth T680 day cab going into service in UPS regional haul operations.

“We appreciate the selection of UPS to receive the milestone 200,000th Paccar MX engine for installation in our newest Kenworth T680. Our Kenworth T680s equipped with PACCAR MX engines are performing well in UPS operations throughout the United States,” adds Bill Brentar, UPS senior director of maintenance and engineering for transportation equipment at the company’s headquarters in Atlanta, Ga. “UPS maintains a productive working relationship with Kenworth and MHC Kenworth – Atlanta, and we look forward to our continued mutual success.” 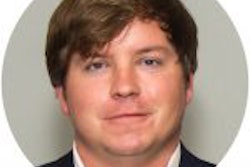 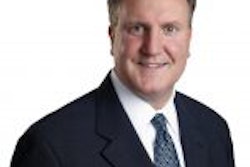 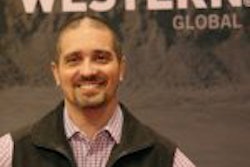