Sonny Merryman has once again achieved President’s Club Platinum status, joining the ranks of the most elite Thomas Built Buses dealers in the United States and Canada.

The news was announced at the recent Thomas Built Buses Dealer Meeting.

Finally, out of more than 60 trainers throughout North America, Daniel Droog, Sonny Merryman Trainer, was named the 2018 Trainer of the Year, the greatest level of distinction for a Thomas Trainer. This is the second time Droog has been awarded this top honor since he became the Sonny Merryman Trainer in 2014. Droog offers training to technicians and drivers all across Virginia both on-site and at customer locations, the company says. 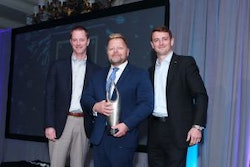 PacLease names Franchise of the Year 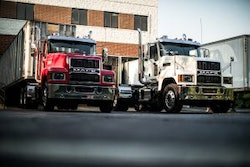 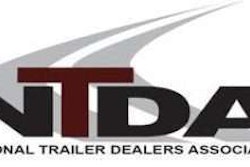 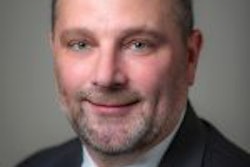