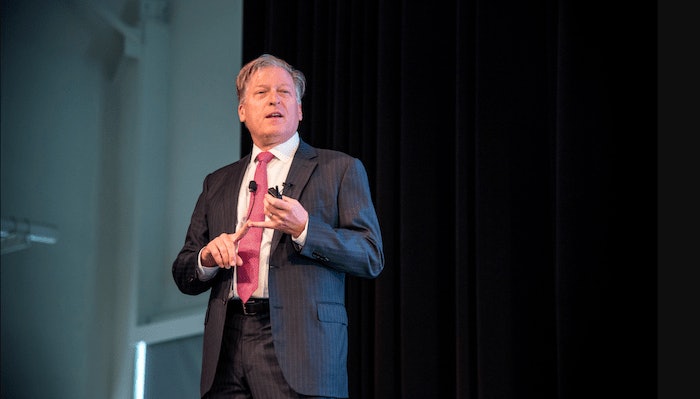 ACT Research indicates in its newest North American Commercial Vehicle Outlook that the continued spread of COVID-19 coronavirus over the past month has resulted in falling GDP assumptions, and, by extension, freight volumes, carrier profits and expectations for commercial equipment demand.

“As we’ve worked to get our heads around the deterioration in economic conditions, we released two preliminary forecast updates between the March and April Outlook reports,” says Kenny Vieth, president and senior analyst, ACT Research.  “Our expectations just one month ago for U.S. and Canadian economic activity were modestly positive, with growth marked down to around 1 percent; that has changed significantly now, as we’ve seen and continue to see state shutdowns essentially covering the U.S., and many of the ‘to-mid-April’ shutdowns now being extended to the end of April and beyond.”

Vieth adds with shutdown orders in key supplier states, as well as across Mexico, the supply chain is so fragmented at this juncture that it would be difficult for the OEMs to assemble vehicles beyond the parts that were in the pipeline when the industry stopped production.

“Our second change is the assumption that inventories will correct hard and faster,” he says. “Given the sea-change in activity, dealers will be working diligently to get their inventories as lean as possible as soon as possible in 2020, as this is not a time for them to have oversized floorplans.”

Vieth also notes in regard to vehicle demand that the “underlying fundamentals in the medium-duty market have come under direct attack from COVID-19,” which aims directly at the consumer portion of the economy. Additionally, while Class 8 and trailer forecasts have been set meaningfully lower, the trajectory of the cycle generally is unchanged. 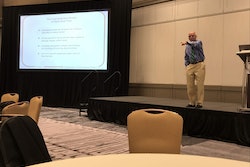 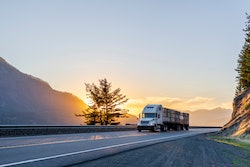 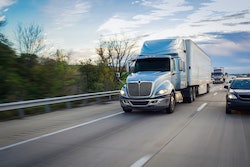 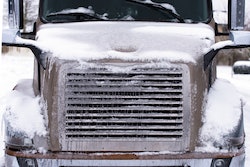