VW’s Traton tells Navistar on buyout deal: ‘Take it or leave it’ 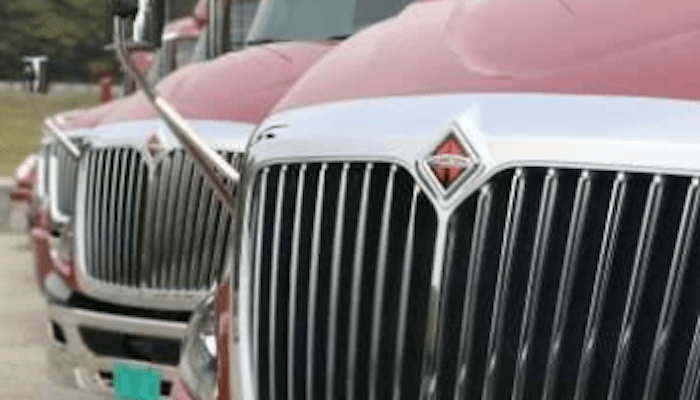 Traton, which already owns 16.8% of Navistar, offered $43 per share in September to acquire the rest of the company, an increase over the $35 per share it offered in January.

Navistar was underwhelmed by the increase, noting last month that “$43 per share significantly undervalues the company and substantial synergies from a combination,” and seemed to see the updated offer as a starting point for further negotiations.

However, in a letter addressed to Navistar Executive Chairman Troy Clarke yesterday, Traton CEO Matthias Gründler and CFO Christian Schulz said Traton’s price of $43 per share is its “best and final offer.”

The proposal will expire “and be deemed withdrawn, with no further action on our part, on Friday, 16 October 2020, at [11 a.m. CT], unless prior to that time you have notified us in writing of your willingness to proceed with discussions with a view to entering into a transaction at that price,” the letter reads. “If that is not the case, we will terminate discussions between the companies.”

Navistar’s stock had been trading between a range of $40 and $45 per share since Traton’s updated offer last month, but sank to around $36 on news of the ultimatum.

The two companies in 2016 partnered in a procurement joint venture and strategic technology and supply collaboration, beefing up both companies’ ability to scale globally. Dialogue between Navistar and Volkswagen – which also operates the MAN and Scania business units in Europe and abroad – began in 2015 on opportunities to synergize and strengthen each company, culminating in Volkswagen’s investment.