Class 8 natural gas truck retail sales in the U.S. and Canada for the first eight months of 2020 dropped 15 percent year to date over 2019, according to ACT Research’s AFQ: Alternative Fuels Quarterly.

“Looking at the most recent month [August], sales rose 26 percent month over month, handily besting the year-ago period. Hampered by soft sales from February through June, though, the market has been playing catch-up most of the year,” says ACT Vice President Steve Tam.

“Sales of natural gas-powered vehicles as reported by the six major truck OEMs, which account for approximately 60 percent of the heavy-duty natural gas market, were mixed in the June to August time period, with all three months enjoying sequential gains,” says Tam. “As a result, sales continue to whittle away at the year-to-date deficit.”

Additionally, it was announced ACT has created an upgraded, online total cost of ownership and operational calculator, which now includes the societal costs in metric tons of CO2 per year. 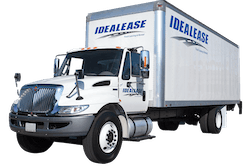 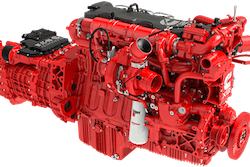 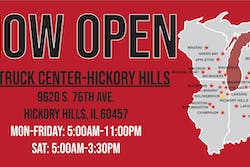 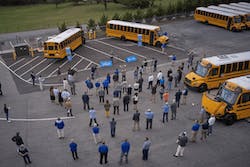