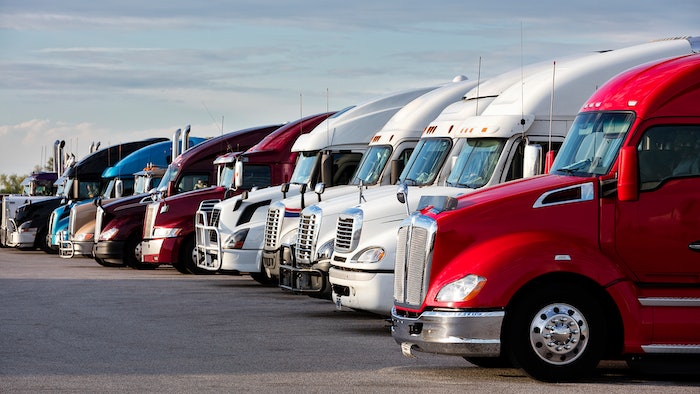 Used Class 8 volumes were 12 percent lower month-over-month, but significantly higher year-over-year and year-to-date against easier COVID-impacted comparisons in 2020, according to the latest release of the State of the Industry: U.S. Classes 3-8 Used Trucks, published by ACT Research.

“Some in the industry are starting to question whether continually rising prices are beginning to test the limits of borrowers, and perhaps even some lenders. Unless transactions are requiring larger down payments and/or higher monthly payments, there is a growing possibility that some buyers may be upside down on their loans when truck prices start to come back down. Regardless, demand remains strong, thanks to underlying freight and driver dynamics,” Tam says.

Looking at the different sales channels for used Class 8 vehicles, Tam says, “Channel results were once again mixed, with all three segments in decline in the near term and strongly positive on year-over-year basis. Sequential softness came from the retail market, which also bolstered broader year-over-year and year-to-date gains.”