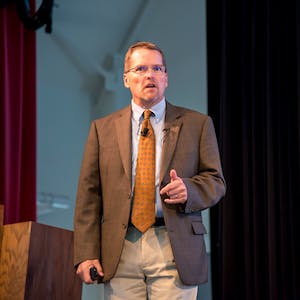 Looking at the different sales channels for used Class 8 vehicles, Tam says, “Near-term channel results ran the gambit during the month, with the auction market driving the overall gain, flat retail activity and wholesale sales lagging. All three outlets saw lower volumes compared to September 2020. Through the first nine months of the year, only the retail segment has improved.”

He says, “Input from dealers over the last month returns us to some of the basic fundamentals in the used truck market. When trucks are plentiful, potential buyers have the luxury of shopping for the truck that most closely meets their exact requirements. Conversely, when scarcity reigns, buyers are often left with limited, or perhaps no, choice. If one needs a truck and only one truck is available, as long as it can do the job, it’s sold! And the decision is independent of the price.

“And there is another dynamic that often comes into play when the market is strong — the decision by sellers to eliminate the middleman and remarket their equipment themselves. We are certainly seeing evidence of this in the current cycle,” Tam says. 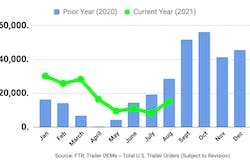 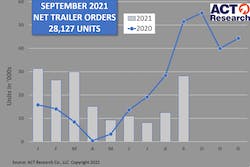 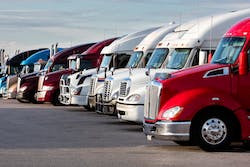 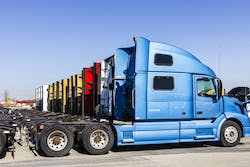