Preliminary used Class 8 retail volumes fell 8 percent month over month, and were 47 percent lower compared with July of 2021, according to a preliminary release of ACT Research’s State of the Industry: U.S. Classes 3-8 Used Trucks.

“Given softer spot freight volumes and rates, coupled with still-expensive diesel fuel prices, the logical expectation was for continued declines in values. However, we got a bit of a twist in the preliminary July used truck data where prices are concerned,” says ACT Vice President Steve Tam.

“Digging deeper may help explain the anomaly. The first thing to notice is the composition of units that were sold during the month. On average, the units were about five months younger, even though they have a few more miles on them,” Tam says.

He adds that sometimes used truck data appear to be nonsensical. “However, it is explained by a statistical phenomenon where the relationship between two variables in a population emerges, disappears or reverses when the population is divided into subpopulations. In the case of this month’s data, a higher number of higher dollar transactions resulted in improved overall results during the month.” 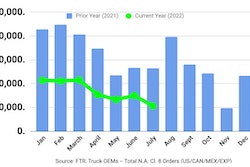 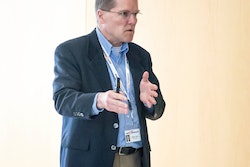 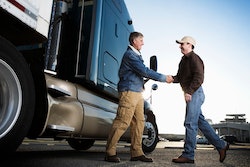 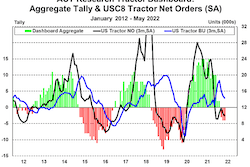