“Over the past 40 years, PACCAR Parts has developed a global distribution network built on innovation and technology, to deliver quality parts when and where they’re needed,” Darrin Siver, PACCAR Parts general manager, says.

PACCAR Parts expanded to Australia, Mexico and throughout Europe and South America during the 1990s. As the division grew, its focus on technology continued, including an advanced electronic catalog system and inventory-management systems. The exclusive TRP line of all-makes aftermarket parts was launched in Europe, and has since become a worldwide brand.

“Technology has always been at the center of PACCAR Parts’ success and excellent reputation with customers,” Siver said. “Systems such as Managed Dealer Inventory, as well as distribution technology such as voice-activated order picking, have streamlined supply-chain operations and created value for customers around the world.”

As PACCAR Parts celebrates its 40th year, the company recently opening a new state-of-the-art PDC in Eindhoven, The Netherlands. 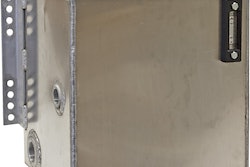 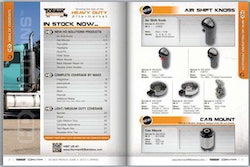 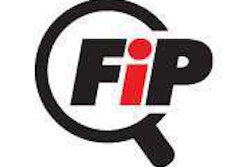 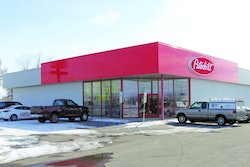