Perkins began his career at Jacobs in 1985 as a product manager. He later joined the executive staff, and in 1998 was promoted to vice president of marketing and business development. During his tenure at Jacobs, Perkins played a key role in transforming Jacobs into a global company by cultivating new business in Europe, Japan, Korea, China and, most recently, India, the company says.

Ernest joined Jacobs in 1996 and has held positions of increasing responsibility in engineering and most recently in marketing. Prior to joining Jacobs, Ernest held various responsibilities in Engineering at Cummins, the company says. 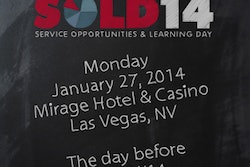 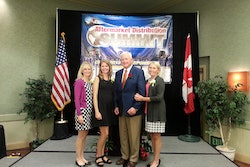 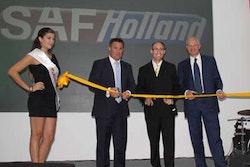 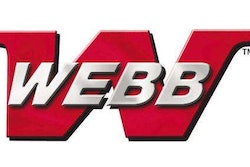