Cox will maintain his responsibilities leading STEMCO as group president, but will also be responsible for driving innovation across all EnPro operations, the company says. Todd Anderson will replace Jon Cox as president, STEMCO in Longview, Texas.

Todd Anderson has been promoted to president of STEMCO. Anderson had been with STEMCO from 1994 to 2011 as a key contributor in engineering, operations and as vice president and general manager of the STEMCO Kaiser suspension business located in Millington, MI.  He served most recently as vice president of EnPro’s Garlock Pipeline Technologies (GPT) Division for the past three years. Anderson began his career at STEMCO and held roles of increasing responsibility in engineering and operations.

“Todd has provided excellent leadership in his roles within EnPro. He led the business strategies in each of the businesses within his responsibility and has contributed greatly to our success,” says Cox. “We are fortunate to have him lead STEMCO and wish him well in this new position.” He holds a BSME degree in Mechanical Engineering from Brigham Young University. He will relocate to STEMCO’s headquarters in Longview. 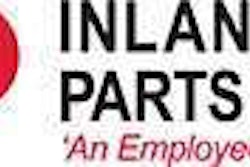 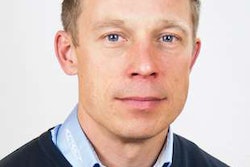 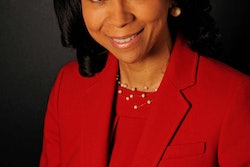