The heavy-duty aftermarket picked up a needed win last week when the Massachusetts state legislature passed a bill to reconcile to Right to Repair laws passed in the state in 2012. The bill was signed into law by Governor Deval Patrick on Wednesday.

Under the new legislation, Massachusetts would mandate all automotive and commercial vehicle manufacturers provide affordable access to all tools, software and information used to repair late model computer controlled vehicles.

“This bill, when signed by [Gov. Patrick], will be the first time a law recognizes the right for commercial vehicle owners and independent repair shops to have the necessary computer information to effectively complete all repairs on commercial vehicles, including heavy-duty trucks.”

This month’s activity comes one year after Massachusetts created two Right to Repair laws for the state in 2012. The first law was the result of an agreement reached between the Massachusetts Right to Repair Coalition and light-duty vehicle manufacturers that was passed unanimously by the state legislature in late July. But the bill was approved by the legislature too late to remove a ballot measure that had been sponsored by the coalition.

That ballot measure also was approved in November 2012 by an 85-15 percent margin, creating two Right to Repair laws in the state.

The new reconciliation measure is similar to the bill passed by the state legislature last year but includes an amendment added by the Massachusetts Senate including heavy-duty vehicles weighing more than 14,000 lbs.

Karon says the Commercial Vehicle Right to Repair Coalition says the law is a step in the right direction, but that more work, in Massachusetts and nationwide, must be done.

“The Commercial Vehicle Right to Repair Coalition will continue to grow and focus on building upon their success until there is a national right to repair law in place to protect the rights of all commercial vehicle owners and independent repair shops,” he says. 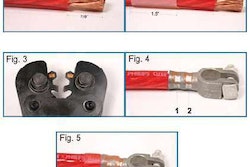 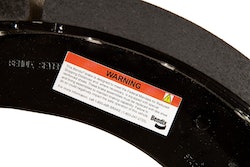 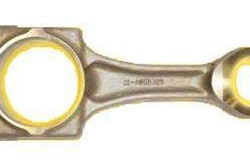 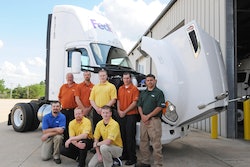