Here’s a glimpse at the new products introduced to the trucking industry last week (Aug. 30-Sept. 5, 2021): 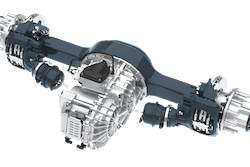 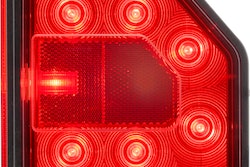 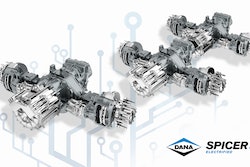 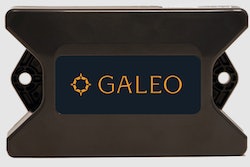