NTN, the parent company of BCA Bearings, has announced the addition of 25 new product SKUs to the BCA aftermarket product line. BCA’s December 2021 release includes wheel hub assemblies and kits for a number of import and domestic applications.

These new SKUs augment BCA’s coverage for the fast growing, light and medium-duty work truck fleet segment, including Ford Transit Connect, Ram ProMaster, as well as multiple Sprinter-based models. Other notable coverage additions include Tesla Model S and X, and on the other end of the spectrum, the seventh generation Chevrolet Corvette. Also of note, is added coverage for the 2020 Ford F-150, a first-to-aftermarket offering from BCA. In total this release accounts for over 11.1 million vehicles in operation for the US.

“This final release of the 2021 calendar year represents the addition of a diverse variety of coverage to the BCA product line,” says Rina Dafnis, assistant product manager – Automotive Aftermarket.

“This release includes coverage for the largest and fastest growing vehicle segments in the North American aftermarket. There is a growing demand to cover battery electric and late-model work truck vehicles, which are entering the aftermarket sweet-spot, and our mission is to stay ahead of that demand.” She continued. “We are also proud to be first to the automotive aftermarket with coverage for the top selling vehicle in North America in 2020, the Ford F-150,” Dafnis says. 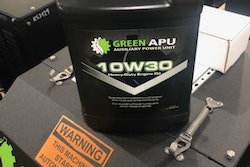 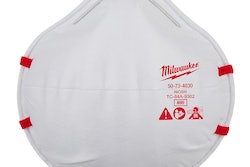 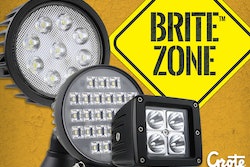 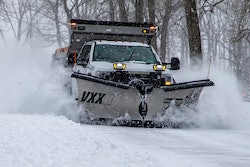