Dorman has announced the release of several new heavy-duty truck parts to the aftermarket.

New parts include a boost pressure sensor for Kenworth 2017-14, Peterbilt 2017-14, with Paccar MX-13 Engine. The sensor is a reliable replacement for an original sensor that has failed due to fatigue or electrical malfunction, the company says. 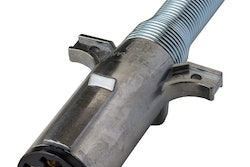 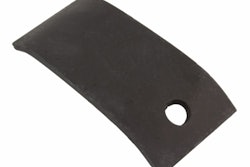 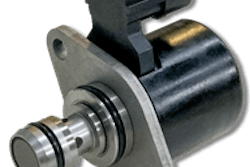 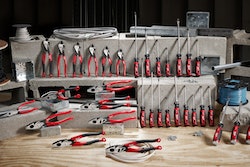