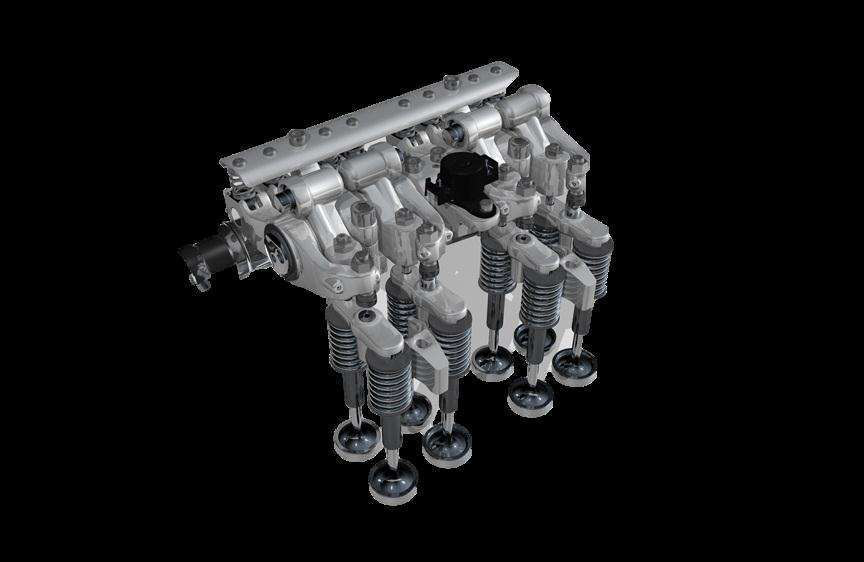 On July 26, 2012, Jacobs says it demonstrated a new world record of engine retarding power in its engineering laboratory. Jacobs achieved 620 hp (462 kW) of retarding power at rated speed utilizing a 12-13 liter engine. Jacobs says this record was reached within the acceptable limits for engine durability and safety using a GE 700 HP motoring dynamometer.