Diesel technicians from around the state of Arkansas will square off Friday for bragging rights and the title of Arkansas’ best.

This year’s competition is scheduled for May 31 at the John Q. Hammons Convention Center in Rogers, Arkansas. 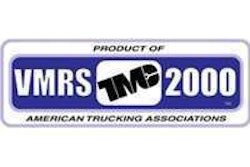 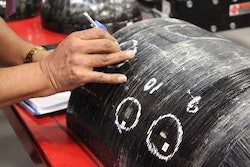 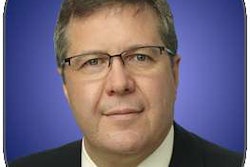 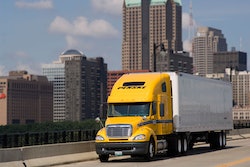