While many of his co-workers were still asleep, Rush Truck Center – Waco technician Kevin Chupik was hard at work assembling a transmission.

Chupik, who is representing his dealership in the Rush Tech Rodeo in San Antonio this week, was given 45 minutes to assemble a transmission main shaft and shift cover.

“I could probably do it faster if I was at work doing it for real,” he says of the assembly process that took him almost the entire 45 minutes to complete.

Aside from skill and training, Chupik was only able to use a parts manual as a guide to put the pieces together and had to complete a written test at the end of the process.

“I did fair,” he says looking back over the timed event. “I probably could have used another five minutes for the written part.”

Although he finished the assembly, Chupik recognized there was an O-ring left on the table from the shift cover.

“That’s the only mistake I made,” he says.

Richard Ballard, a representative from Eaton who was Chupik’s judge, says the oversight on the O-ring would cost Chupik the points from that segment of the assembly process. Ballard says the missing O-ring would have caused an air leak in the unit, meaning under live conditions, Chupik would have to remove the cover to replace it once the transmission was reinstalled in the truck.

The final round for both heavy- and medium-duty categories will be held Tuesday, and winners will be announced and recognized Tuesday night. 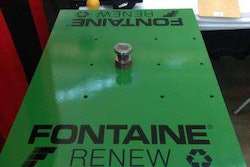 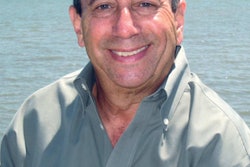 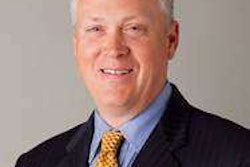