The future of service event data transparency is nearly here.

During a S.16 Service Provider study group task force meeting Monday at the Technology & Maintenance Council Fall Meeting in Raleigh, N.C., Mike Payne with Velocity Vehicle Group says the trucking industry is now, hopefully, less than a year away from the introduction of a Recommended Practice and application program interface (API) that will allow service provider and fleet management systems to seamlessly communicate information for every step in a repair process.

Payne says the API, which is currently in development, will be able to receive repair information from OEM dealer and third-party service provider systems and instantaneously translate the information to fleet asset management software. It will be supported by the RP document that will provide guidance for both sides on how to correctly input information into their systems to allow translation for the other side.

When complete, TMC says the resources will allow proactive service providers and fleets to drastically reduce the amount of dead time found in current service events, and should position the industry to better manage downtime for years to come.

Payne says an overwhelming majority of the RP document is complete, and representatives from software providers on both sides of the service event are working to finalize the language before the next TMC meeting in February. If they can do so, Payne says the RP will go to ballot then and hopefully the API will be available late next year.

“We don’t want to get too far behind what’s going on out there,” he says. 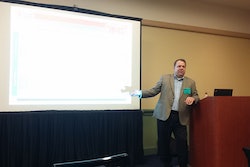 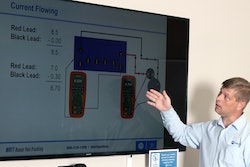 Technical advice for checking a multimeter 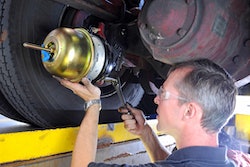 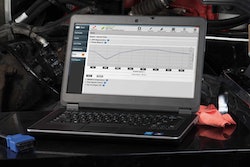