ACT Research and FTR have announced their preliminary estimates for April Net Trailer Orders. ACT says its estimate was 20,200 units; FTR estimates an even 20,000.

Frank Maly, director of CV Transportation Analysis and Research at ACT, says the total was off 6 percent from March, but that “industry patterns actually call for some softening in volume as we exit the industry’s normal ‘order season.’ On that basis, the April month-over-month decline is actually a bit less than we would have expected.

FTR’s data was similar. The company says April 2017 was down 4 percent month-over-month but up 26 percent versus a year ago. April trailer order activity also continued the strong year over year comparisons, with orders holding steady from March.

FTR says fleets are continuing to place orders for second-half 2017 delivery with dealer orders also brisk for the month. Dry van order activity was down marginally from April and refrigerated vans orders also eased off a bit. Trailer orders have totaled 250,000 units for the past twelve months. Backlogs fell 2 percent and are 16 percent below a year ago; production remained steady from March on a per day basis.

“The trailer market held on to the strong production gains of March, which is a great sign for future sales,” says Don Ake, FTR vice president of Commercial Vehicles. “Orders were less than production for the second straight month, which means backlogs are easing down. This is consistent with seasonal trends in a healthy, normal market.  The second quarter looks to be robust, based on April’s production rates and the respectable backlog levels.  Orders will fall off in the summer, but 2017 will be a better year than expected.”

ACT adds that the 2016/17 order season started slow, but gained momentum as it progressed. ACT says that momentum appears to have carried into April, as fleets continue to fine-tune their investment plans for this year.

Ake adds, “There is growing optimism about freight levels as this year progresses. Fleets are replacing old equipment and adding some new units now in anticipation of a stronger business environment.  The dry van sector remains vigorous and flatbeds show signs of a better second half.  The resumption of activity in the oil fields is aiding the tanker markets.” 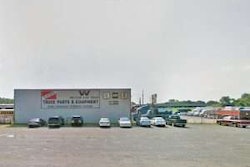 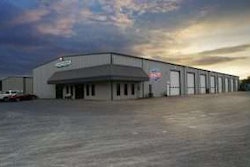 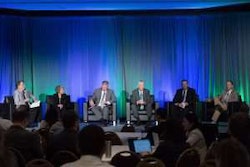