Peter Voorhoeve, currently the president and CEO of Volvo Group Australia, has been named president of Volvo Trucks North America, effective Sept. 1, 2018.  He succeeds Göran Nyberg, who left the company in April. Volvo says Per Carlsson will continue to serve as acting president until Sept. 1.

Voorhoeve has led Volvo Group Australia since 2013, prior to which he held several senior management positions in the areas of aftermarket support, supply chain management and parts logistics during his nearly 20 years with the Volvo Group.

Originally from the Netherlands, Voorhoeve holds an M.Sc. degree in Industrial Engineering and Management Science from the University of Technology in Eindhoven.  He will be headquartered in Greensboro, N.C., and will report to Volvo Trucks President Claes Nilsson.

“Peter Voorhoeve is a dynamic leader with a proven track record of success,” Nilsson says.  “His drive and intense focus on customer satisfaction will help us build on the success of the exciting new products and services we’ve recently introduced to the important North American market.” 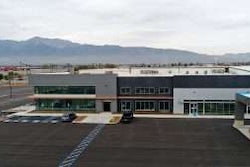 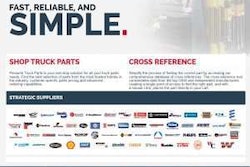 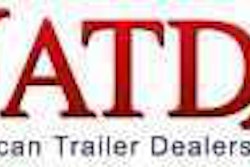 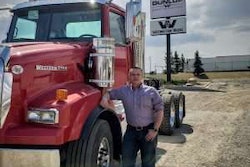