NTDA announces updates to board

The National Trailer Dealers Association (NTDA) has elected two dealer members to serve three-year terms on its board of directors.

NTDA says dealer and allied members elect new board members each year. The 2018–2019 board of directors will be installed on Wednesday, Oct. 3, 2018 during the 28th Annual NTDA Convention at The Broadmoor in Colorado Springs, Colo.

The newly elected directors are:

In October 2018, Chairman of the Board Dale Martens (vice president – sales at American Trailer & Storage, Kansas City, Mo.) and Treasurer Jamey Vaughn, (president at Twin State Trailers, Charlotte, S.C.) will retire from the Board. Martens and Vaughn served as dealer directors. 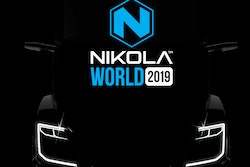 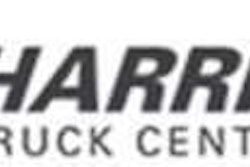 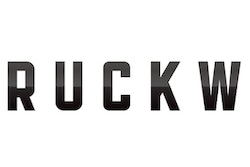 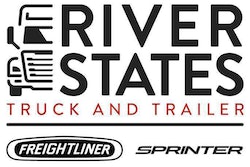