“The Excede API demonstrates Procede’s continued leadership in transforming the heavy-duty truck market by making the DMS a more open platform,” says Robert Stockfleth, chief technology officer, Procede Software. “We specifically focused on our certified partners and OEM’s needs and how we could ease the burden of developing integrations. In turn, we’ve built a modern framework that accelerates integration development, expands our Excede DMS ecosystem and significantly increases the value of the platform for those who run it.”

Procede says the API is available to all industry OEMs and Procede Certified Partners to facilitate integration development of their applications and new initiatives with Excede. Since the initial release in early 2018 three-fourths of the major industry OEMs are taking advantage of Excede API to develop new integrations, and the company says there are numerous certified partner integrations being developed as well. Record 360, a Procede Certified Partner, is one partner who has used the API to manage its integration with Excede, the company adds.

“The Excede API is one of the easiest to implement RESTful interfaces we have seen,” says Justin Friberg, Record360 CTO. “It was well-documented and made integration between our Record360 solution and the Excede database a better solution for our customers. The API provides a wealth of information that reduces the time spent on a transaction with Record360. It is great to see their DMS become a more open platform.”

Additionally, the company is building several of its own solutions using the API, with many expected to be released soon. By using the API for internal development, Procede says the API is more solid and secure.

Procede plans to release an API Developer’s guide and open the API to include customers and other third-party developers to facilitate more seamless application interoperability in the future. Industry providers are enabled to deliver solutions and functionality faster than ever before, giving dealerships more options to extend the Excede platform, the company says. Procede adds that its relationships with customers and their partners are imperative and will remain a central focus as it continues to innovate its product offering. 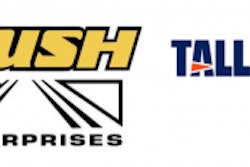 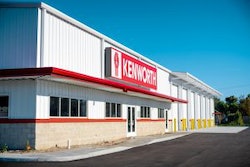 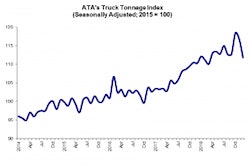 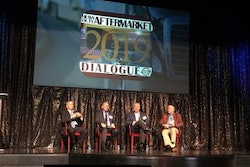