If it wasn’t obvious before, Dirk Beveridge says the last two years have made it abundantly clear how important independent distribution is to modern America.

When COVID hit, Beveridge said he knew the world was going to change. But he also knew that America wouldn’t have to fight the pandemic alone. Thanks to the “noble calling of distribution” and the people within it, Beveridge knew America’s most essential industries would remain strong in the face of an unbelievable challenge.

And, after a summer of touring America as part of his “We Supply America” campaign, Beveridge says he’s learned independent distributors succeed not only because they stock the right products, but also because of seven deeply rooted, ubiquitous corporate values.

During the distributor educational session Monday at the VIPAR Heavy Duty IMPACT Conference, Beveridge shared the nobility of those values and why he believes independent distribution will remain integral to the economy for decades to come. 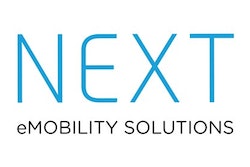 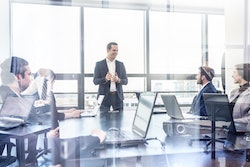 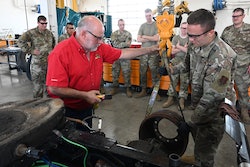 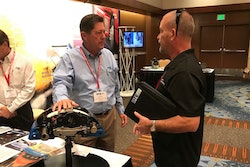