Texas Trucks Direct has been named the 2021 HDA Truck Pride Truck Service Expert of the Year.

In just five years, Texas Trucks Direct has taken full advantage of every avenue the program has to offer: marketing, education, networking and much more, according to an announcement.

It all began 40 years ago, April 1, 1982, when Jerry Cozby opened a two-man truck repair service called Stephenville Truck Center. In 1988, he expanded into parts to fill a need for his local community. The second expansion was in 2006, buying the property next door and creating a 6,400-sq.-ft. parts department and 6,000-sq.-ft. service operation. The great Texas ice storm of 2013 forced them to rebuild everything from the ground up. The silver lining was that it allowed them to create a modern, updated service shop.

All these changes and expansions brought Texas Trucks Direct to 2017, when they joined HDA Truck Pride as a member and a Truck Service Expert. The decision was not made by management alone, but with the entire staff, technicians, service writers, everyone believing in the value. Their belief in the brand identity elements has helped them grow their business. Focusing on education and training has been an instrumental component assisting their staff, from business training to sales and technical training consumed in a variety of formats – on site, webinars and the HDATP University.

“Our affiliation with HDA Truck Pride and the TSE Program has been a huge asset. Being a TSE has instilled a sense of pride and achievement for our service team,” says Christy Cozby, Vice President of Operations at Texas Trucks Direct. “Being part of something larger, a nationwide network of service providers, is a selling point we take full advantage of. And the training is utilized by all our team members. We are honored, humbled and excited to be named the 2021 TSE of the Year.”

Texas Trucks Direct was chosen as TSE of the Year to highlight their support of the program and their growth and expansion. They now have seven bays, nine technicians, two mobile service trucks and one tow truck operating 24/7 road service. They are continuously investing in computer diagnostics and service expansion opportunities — their DPF and DOC cleaning machine is due to arrive next week.

Texas Trucks Direct joins the prestigious list of TSE of the Year winners and will serve on the HDATP TSE Council to assist with future opportunities and expansions of the program. 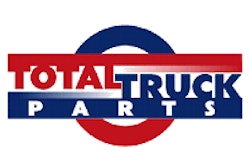 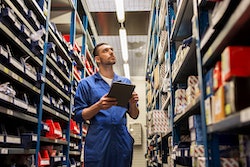 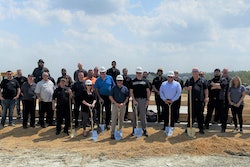 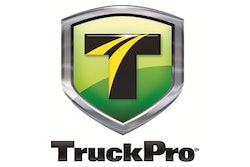