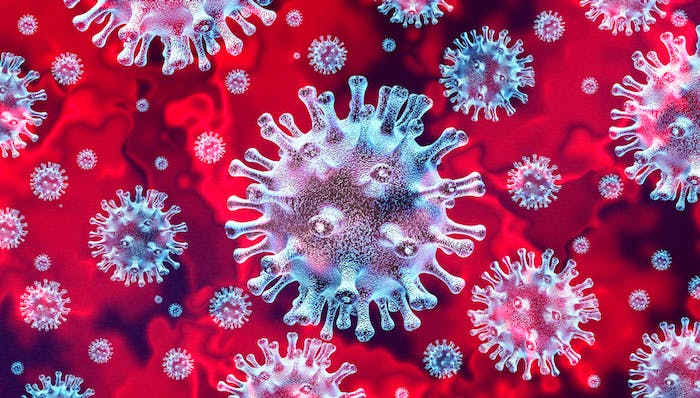 President Joe Biden on Thursday signed into law the United States’ third stimulus bill in response to the COVID-19 pandemic.

Just before signing the $1.9 trillion spending package into law, President Biden said the “historic legislation is about rebuilding the backbone of this country and giving people in this nation, working people and middle-class folks, the people who built the country, a fighting chance. That’s what the essence of it is.”

The “American Rescue Plan Act of 2021” narrowly passed the U.S. House and Senate, with legislators voting almost entirely along party lines. The House vote was 220 to 211, with one Democrat joining all Republicans who voted against it. The Senate approved the bill 50 to 49.

More than half the relief money (54 percent) in the bill is earmarked for households. Most of the roughly $1.9 trillion will go to low-income and middle class Americans and state and local governments, with very little funding going toward companies, according to The Washington Post.

But that isn’t to say small businesses won’t benefit from the legislation.

Around the same time Biden was signing the “American Rescue Plan Act of 2021,” the Commercial Vehicle Solutions Network (CVSN) held a webinar about tax credits in the COVID stimulus packages that could save business thousands of dollars.

“The first thing I want to talk to you about is the Employee Retention Tax Credit (ERTC). If you are eligible for this tax credit, it could save you an enormous amount of money this year,” said Gene Marks, CPA, owner, The Marks Group P.C. consultancy.

In any quarter of 2020 or 2021, if businesses were either fully or partially shut down by the government, they would be eligible for credit. Or, if in any quarter of 2021, businesses have quarterly revenues 20 percent less than the same quarter in 2019, they’re eligible for this tax credit. There’s a similar rule for 2020, but you have to have a 50 percent decline in revenues quarter to quarter, Marks said.

“So let’s say you are eligible, you’ve been partially or fully shut down and you’ve lost 20 percent of your revenues in any quarter this year versus 2019, what do you get? You get up to a $7,000 per employee per quarter tax credit. It’s 70 percent of their salaries up to $10,000,” Marks explained.

He also addressed the Family First Coronavirus Response Act (FFCRA), which dates back before the CARES Act and was the first initiative the government did in March 2020. The act told employers if any employees can’t come to work because they or family sick are from COVID or they have to watch after the kids while they’re home, employers had to pay employees for up to 12 weeks while they were out.

“If you’re doing that you can take a tax credit again against your payroll taxes and get the money back that you’re paying your employees. So it’s a requirement you pay but you get this refundable tax credit. When 2020 ended, you are no longer required … to pay for your employees if they’re out taking care of their families or if they have COVID. However, if you decide to still pay them through Sept. 30, the government will give you that tax credit. It will still be available,” Marks said.

The COBRA credit is new, he added. If an employee gets laid off they can still get health insurance through COBRA. They have to pay the employer for the health insurance.

“If you’re employee is doing that, they can get a credit against their taxes for whatever they’re paying for their COBRA coverage. If you decide to keep the employee on the insurance, even though they’ve been laid off, under COBRA you still pay the health insurance. If you choose to do that you can get a credit as well,” he said.

This measure was included in the the latest stimulus. “It’s a tax credit if you pay the COBRA insurance for your employees. You can get a tax credit calculated on your 941 returns and it’s another credit due to you,” he said.

Another tax credit Marks characterizes as a “big thing” is the Work Opportunity Credit (WOTC), which was just extended through 2025.

“If you hire anybody this year that’s either a veteran, comes off of welfare or has been more than six months unemployed, if you hire that person, you can get a credit against your taxes from $1,200 to $9,600 per employee — a credit against the income taxes that your company owes,” he said. “Let’s say you hire five people during the year and all five have been unemployed for more than six months, you would be able to get a Work Opportunity Tax Credit for each of those employees.”

Another benefit is if a company lost money in 2018-2020, it has the chance for one time only to carry that loss back five years.

“If you carry the loss back five years and if you made money during those five years and you paid taxes in, you’ll be due taxes back because you’re carrying back the losses and that’s cash the government will give back to you,” Marks said. “If you lost money [in those three years] amend your returns, carry the loss back, claim back the taxes you had paid in during those years and the government will give you a refund check.”

Marks added there are “lots of opportunities under COVID to save you money on your taxes.” 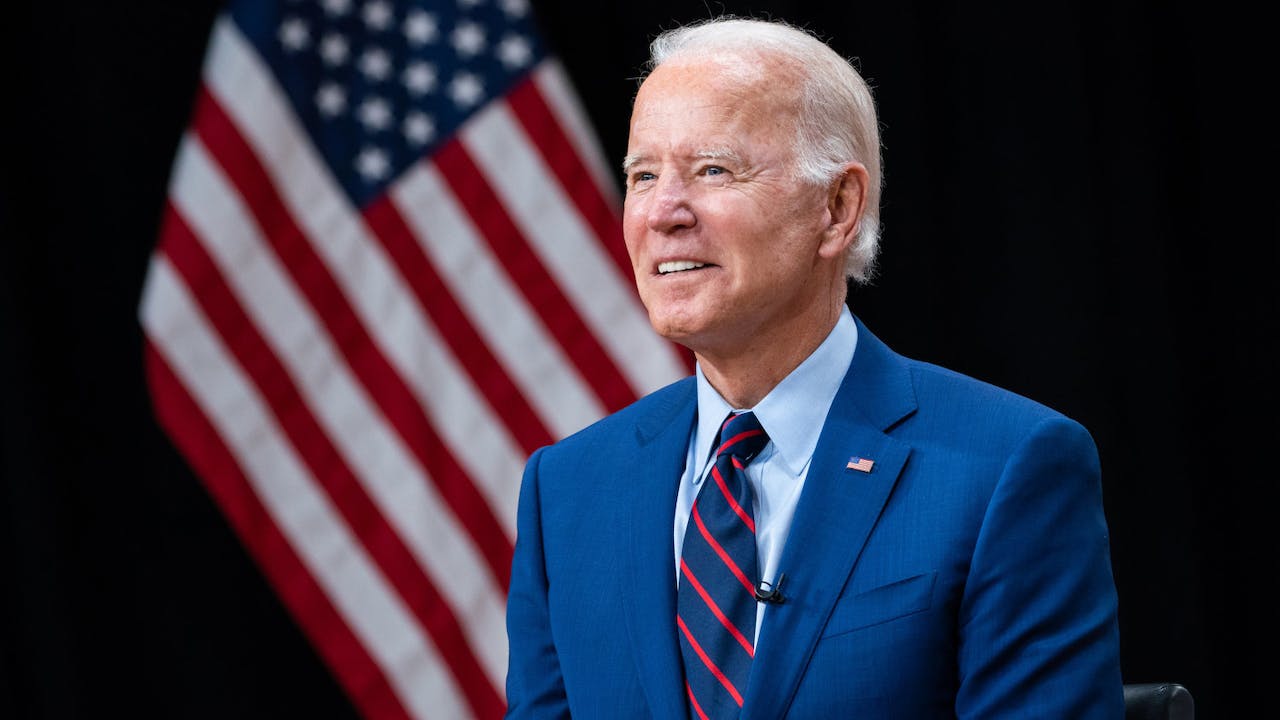 The recently signed relief package includes payments of up to $1,400 to most Americans, with direct deposits beginning within days, according to Jen Psaki, White House press secretary.

The $1,400 direct payments will go to individuals making up to $75,000 annually, with $350 billion in aid to state and local governments and $14 billion for vaccine distribution. The bill also provides $130 billion to elementary, middle and high schools to assist with reopening, CBS News reported.

Further breaking down the relief package, it extends the $300 per week increase in unemployment insurance until Sept. 6, 2021, and expands child tax credits for a year. Approximately $25 billion will go to rental and utility assistance and $350 billion into state, local and tribal relief, according to CNBC.

CBS News polling indicates the legislation is popular with the public, as roughly 75 percent of Americans approve of its passage. Two-thirds of Americans also say Biden is doing a good job handling the pandemic. 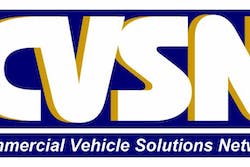 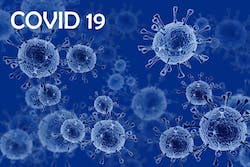