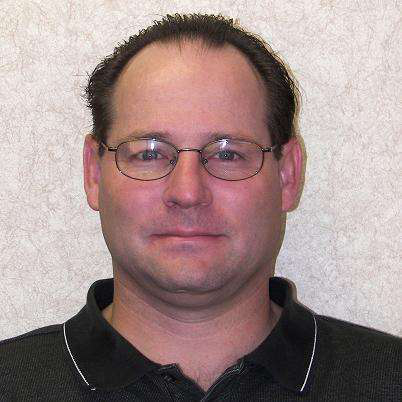 Baldwin Filters has promoted Brent Yaw to the position of vice president, international. Baldwin says Yaw will be responsible for the operation of Baldwin’s international business.