Opening in February 2014, the new facility will be an important link in the Fleet Brake parts distribution network, the company says.

“We are excited to expand product and service to our legacy mining, forestry, logging and construction customers in British Columbia,” says John Bzeta, president at Fleet Brake. “Complementing and expanding the service of our Peerless parts and service location in Penticton, Kamloops’ connections to Highways 5, 97, the Trans-Canada and Yellowhead Highways, makes it a major transportation hub where we have the ability to support our regional and national customers.” 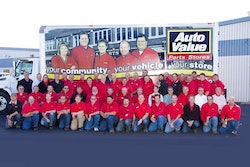 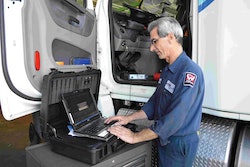 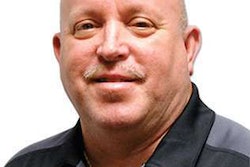