Betts Truck Parts & Service, one of three divisions of the Betts Company, has announced the completion of a strategic branding initiative that began last year.

Betts Company has executed its plan to develop marketing collateral for all divisions tailored to the company’s updated brand profile along with the introduction of new websites, the company says.

“Betts Truck Parts and Service was formed during the ’70s as an outgrowth of our leaf spring manufacturing business and now operates with the tagline, ‘Earning Your Trust, Mile After Mile,’” says Don Devany, senior vice president, Betts Company. “As this division has grown from suspension parts to include parts and service for nearly every part under the frame rail of a medium or heavy-duty truck, we are excited to complete this refreshing change to our image.” 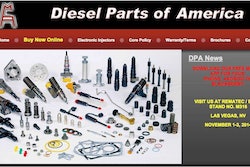 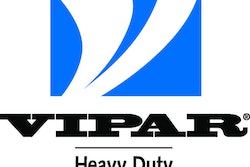