“The Manufactured Again Certification program is quickly becoming known as the place where manufacturing and remanufacturing are held to the same quality standards,” says John Chalifoux, president and COO, MERA. “The rapid growth of the program confirms the marketplace demand for industry members to clearly and collectively communicate the quality and sustainability benefits of remanufactured goods.”

MERA says the seven new companies to join the program, also known as program ambassadors, are:

The Manufactured Again Certification program is open to all remanufacturers. MERA says participating companies are licensed to display the Manufactured Again Certification Mark—a unique brand that can be placed on product boxes and in marketing materials. To qualify, remanufacturers must provide evidence of a third-party audit that certifies their manufacturing processes to one of the program’s accepted quality management systems standards, including ISO 9001 and IATF 16949.

“The Manufactured Again Certification Mark gives buyers peace-of-mind,” says MERA Chairman Peter Butterfield, who also serves as chairman and CEO of Omega Environmental Technologies. “It communicates that remanufacturing is sustainable by definition, and responsible by design.” 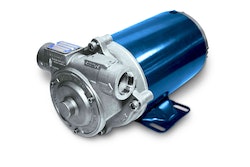 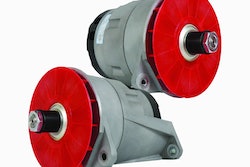 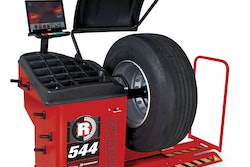 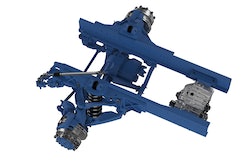