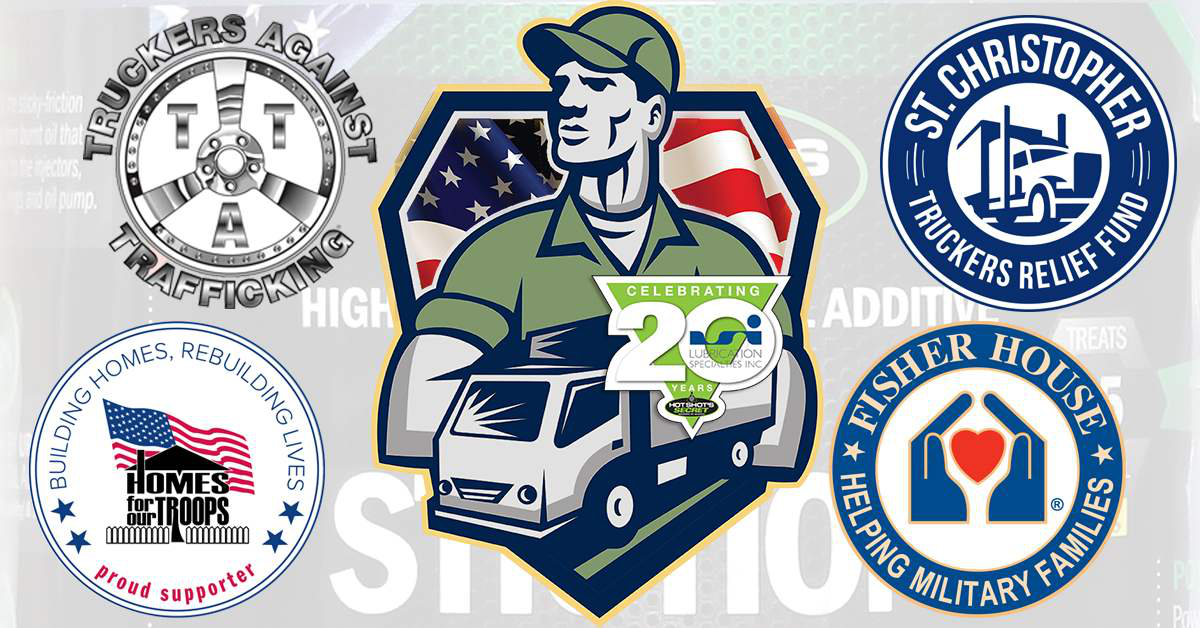 LSI launched the promotion by making a corporate donation of $2,500 to the St. Christopher Truckers Relief Fund. This non-profit organization helps professional drivers in the transportation industry who are recovering from an illness or accident by assisting with funds to cover medical expenses or assist in reducing the price for services with the insurance company or hospital.

During the second week, Hot Shot’s Secret donated to Fisher House $1 for every ounce of Stiction Eliminator sold to new and existing dealers, up to $2,500. Fisher House provides, at no cost, houses for military families that can be used as a residence to be near loved ones who are receiving medical care. These homes away from home support America’s military during a hospitalization or illness, and has been estimated to have saved military and veterans’ families approximately $360 million in out-of-pocket costs for lodging and transportation.

In the third week, the first 250 people who purchased a “charity bundle” of two Stiction Eliminator bottles (64 oz.) and two Diesel Extreme bottles (32 oz.) from Tractor Supply received a $20 Tractor Supply gift card and $10 was donated to Truckers Against Trafficking. The 501(c)3 charity educates, equips, empowers and mobilizes members of the trucking and travel plaza industry to combat domestic sex trafficking.

During the final week, Hot Shot’s Secret donated to Homes for our Troops $5 for every bottle of Stiction Eliminator purchased through the company’s website, up to a $2,500. Homes for our Troops builds houses for veterans to help them rebuild their lives and, once again, become productive members of society.

“We are proud of how our employees and distribution partners supported our efforts to raise money for these causes,” says Kyle Fischer, Hot Shot’s Secret director of marketing. “December is the time of giving and we felt that this was one way that we could give back to our military and to support causes that are important to the trucking industry that is a main market for our products.” 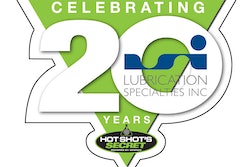