“Again, this year’s tournament was an excellent event for GenNext,” says GenNext Vice Chairman Nick Seidel with Action Truck Parts. “We host this tournament as both a fund-raiser and an awareness opportunity, supported by our member companies. This is one of our biggest events as we strive to offer opportunities to educate, mentor and recruit the next generation of industry leaders.” 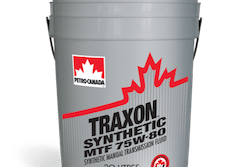 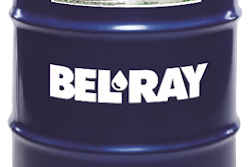 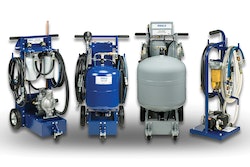