GEP Power Products has developed a new IP 67 and 69K compliant, stud type electrical pass through device for lithium ion battery enclosures. The pass through is compatible with commercial and military grade requirements and offers completely occlusive sealing in a broad range of environments.

According to the company, lithium ion batteries require a separate exterior enclosure to isolate them entirely from working environments due to the technology’s inherent instability. In this application, batteries that are housed inside an isolating enclosure transfer power through battery cables and connect via ring terminals to a stud type pass through device on the enclosing container’s wall, the company says.

Additionally, in order to meet these standards, GEP has developed an entirely new assembly process for its sealed pass through devices. The process introduces a sealant that fills every area and surface of each component of the assembly to create a seal that is absolutely impermeable. GEP says the finished pass through device becomes an entirely sealed assembly that behaves as an impermeable unit that resists any liquid, gaseous or particulate penetration. 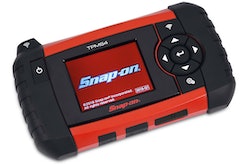 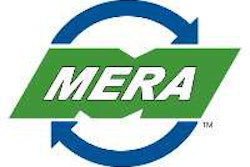 MERA councils to meet this month 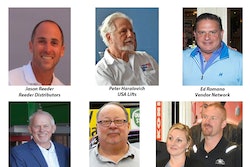 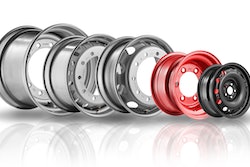